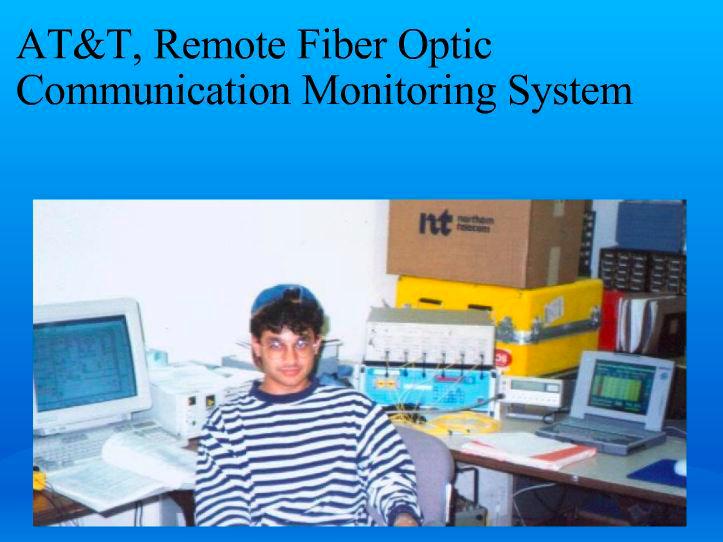 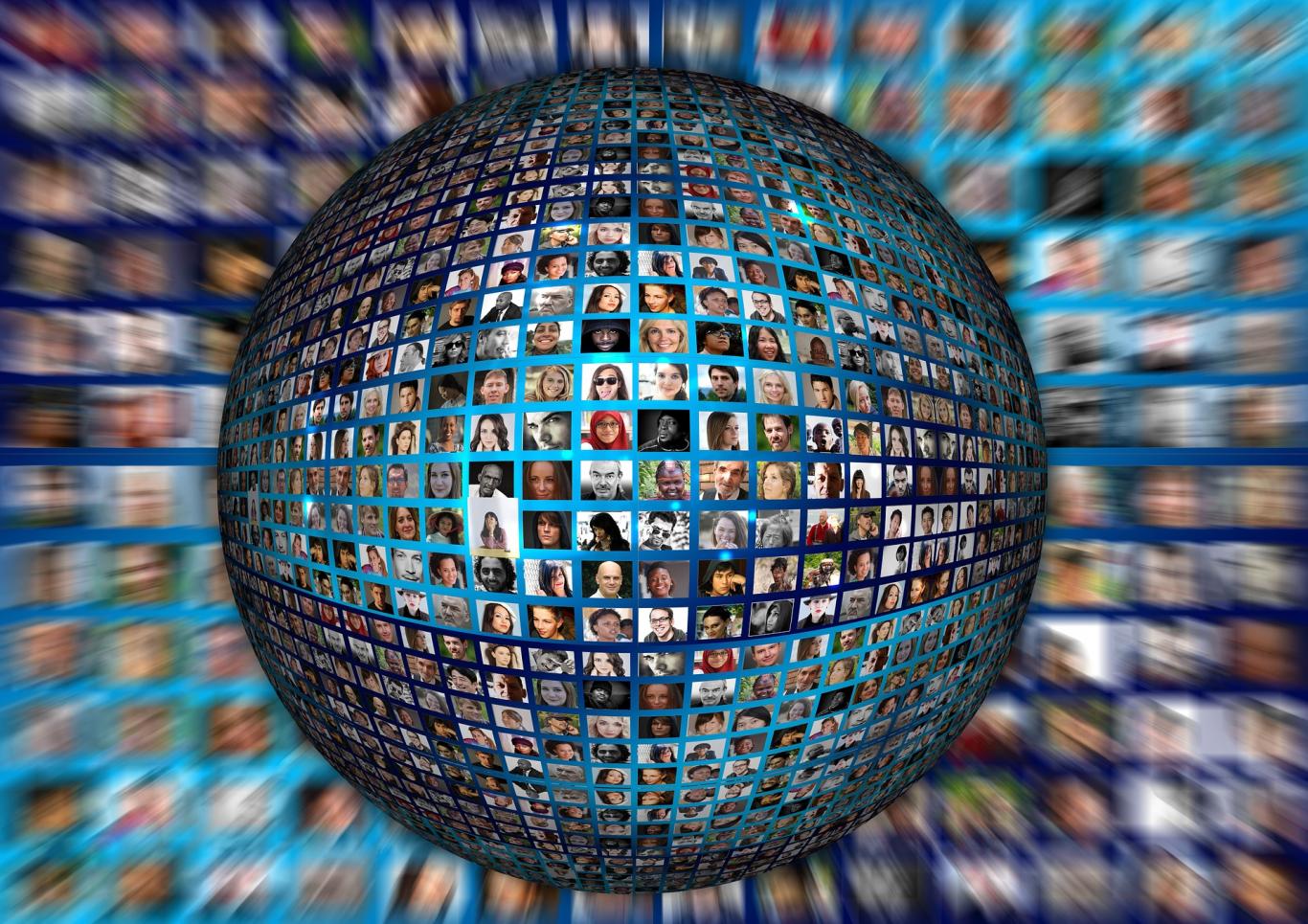 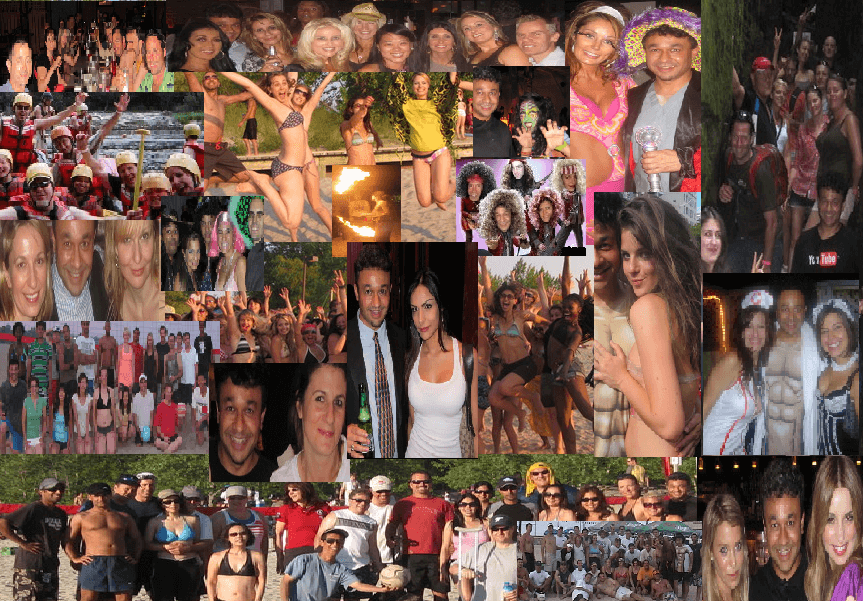 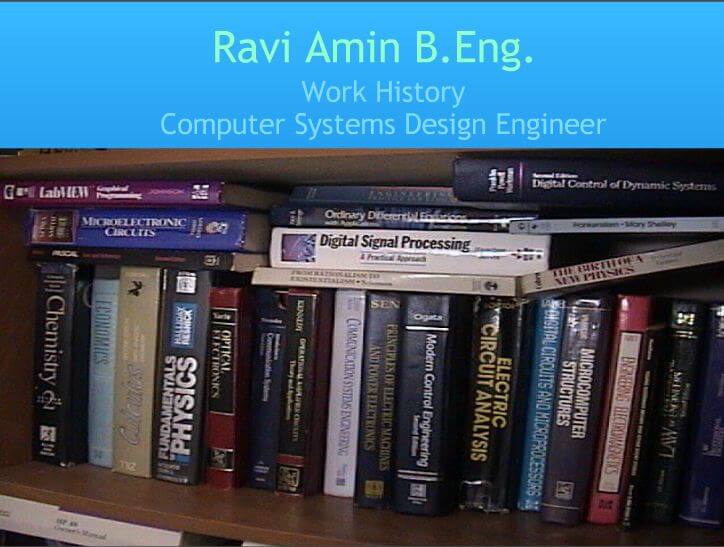 Ravi Amin has a degree in Electrical Engineering Computer Science, with majors in both Control Systems and Communication Systems. He published his A+ thesis on “Electrocardiogram Adaptive Fourier Data Compression and Automated Prognosis.”

Starting from a 4 person startup company led to being the technical head developer and engineer of an entire aerospace department while still in his twenties (Now in his 40s). His extensive experience ranges from designing Honeywell’s jet engine controls for the largest Airbus airplanes to writing programs controlling hundreds of complex instruments that analyze Medtronic’s heart pacemakers, Ericsson’s cell phones, AT&T’s fiber optic communication, Atoma’s airbag pyrotechnics and even remotely controlling an entire engineering facility in Mexico from Canada.

Seeking joy in partnerships that will make us more healthy, wealthy and wise.

It will take me another ten years to explain all the things that happened but these made good stories:

How to get an A+ on an Electrical Engineering Thesis

It combined the ideas of many engineering courses into an original invention. It combined feedback control system modeling theory with signal space theory from digital communications and reinvented AI artificial intelligence algorithm as an optimization of a performance index in a recursive matrix mathematics derived from DSP digital signal processing theory. This method also was to surpass the limitations of just low order PID controls systems with in the loop real time remodeling for non-linear systems. All the latest engineering of 1995-96 was applied to a completely foreign ECG automated prognosis application. I used a new data-driven and not sequential programming language provided by my summer employer Microsys Technologies. So both my employer and my professors could all see just how their teachings all came together and how I had taken it to a new level that none of them could have done with just their own separate subject matter expertise. All completely new code from scratch, which could only come from me as they witnessed all of it from the time I first received access to technologies which they didn’t teach me. I think that is how I got an A+ on my Electrical Engineering thesis.

This was the most innovative four-person startup company in Canada in the 90s. We worked independently very long hours with very few interruptions. They hired me as a summer student twice and then full time after I graduated and gave me four raises. I owe my expert qualification from what I learned here. They provided the means to attain the knowledge to solve any problem and wisdom to win every battle at Honeywell.

My role at Honeywell Phoenix Arizona was to create, train, and convince the aerospace departments to adapt a new graphical data-driven programing language LabVIEW and National Instruments hardware platform to replace all the old ways they were qualifying electronic systems in the latest and greatest business jets.

I pioneered a new test system strategy, which combined several platforms and integrated the LabVIEW - SSTE (Single Sequence Test Executive) into the TestStand - MSTE (Multi Sequence Test Executive) for upgrading all legacy systems. MSTE allowed testing 20 UUT unit under test modules simultaneously, while interfacing with the environmental chamber for QUAL, ESS, HASS and HALT testing. A list of tests are created for each modular instrument in the cockpit of the airplane using just a LabVIEW test sequencer but then to test the main controller of the entire cockpit we used TestStands ability to run multiple test sequences using multi-threading and multiple processors.

I created the baseline initial version for each departments system, setting them all up with all the code resources they need to complete their individual part before bring all the departments together for a full system test. I wrote the resource manager program that managed the measurement instruments and stimulus allocation among multiple tests, running simultaneously using a dynamic capture and releasing of semaphore permissions.

I also worked on one of the satellite tracking systems that made in-flight Internet service possible.

That is how I became the technical head of the aerospace test engineering platform department.

I was briefed about the emergency situation in Minneapolis, wrote the program and designed the data acquisition hardware in Tempe Arizona, and it was installed in production in Switzerland, all in under a month. I also implemented web-based remote monitoring to make real-time analysis possible from all locations. With the help of Jennifer Hutsko who also left Honeywell and came to Medtronic, we submitted applications which got everyone from those wiring the electronics to those that booked all my plane tickets, a Medtronic gold pen "Performance Program Quality Stand Award" 2002.

I’ve attached letters from the vice president and managers congratulating us on our achievements in only my second month on the job. They may give me the senior engineering title but then I still had to earn the title among strangers that didn’t know my past.

Just for fun, I started a singles adventure group to organize activities like volleyball games, movie nights and group vacations. We had 5788+ members, hosted 500+ events and we made it to the number one free position on Google out of 40 million websites for the keywords “Toronto Singles” and "Toronto Singles Dating" and domain TorontoSinglesDating.com.

- Meetup.com shut down the group June 2016 stating their new policy does not want you dating when you go to events to socialize.

Some of the old meetup.com/TorontoSingles has been saved on WayBackMachine project: https://web.archive.org/web/20160510155621/http://www.meetup.com/torontosingles/

You may now join the new http://GroupTravelVacations.com

This Shopping Cart has been moved to https://FANpay.com

The best way to serve more people is to just let them buy what they want. This way you can trade real value and work on your more important projects. We also provide turnkey web and app development using AI technologies to make websites just like this one in seconds.

CLICK ON A PRODUCT TO LEARN MORE & CLICK BACK ON THE BROWSER TO GET BACK TO THE SHOPPING CART.

This Shopping Cart has been moved to https://FANpay.com

Keep Up With Me